Turkish Cypriot President Mustafa Akıncı on Friday said the map submitted by Greek Cypriots to the UN was unacceptable and the Turkish Cypriots would not sign anything that would not include rotating presidency.

Speaking in the UN Office at Geneva after Thursday’s Cyprus conference, Akinci told reporters that the Turkish Cypriots have been willing to see the continuation of security and guarantees provided by Turkey.

Turkish and Greek Cypriots exchanged maps on proposed territorial boundaries on Wednesday and the documents have been sealed in a UN vault.

“The map submitted by the Greek Cypriots… 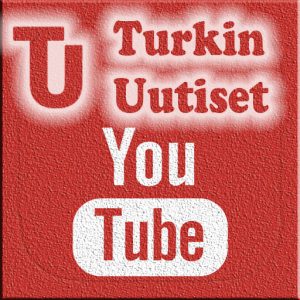